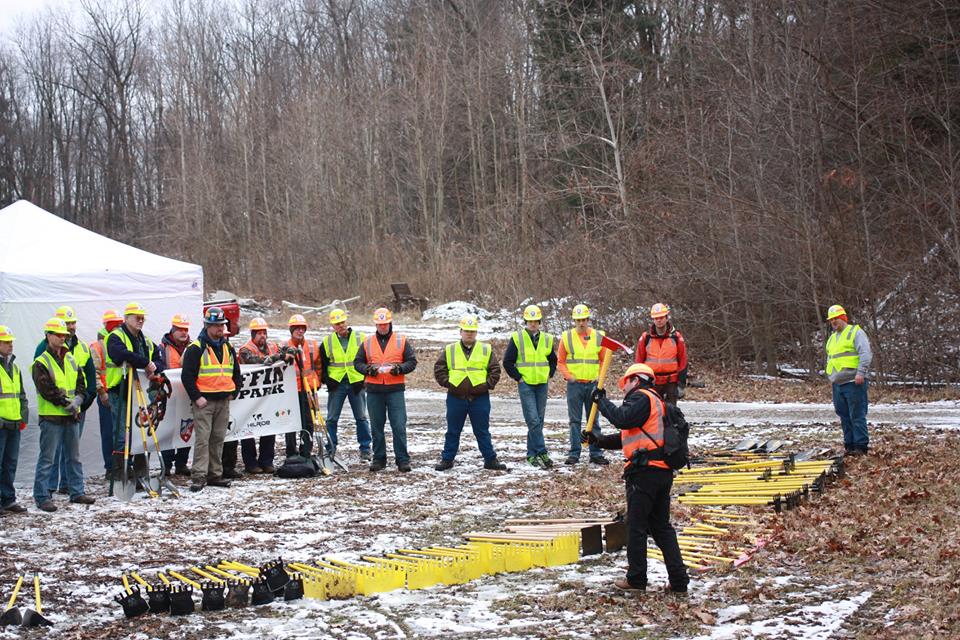 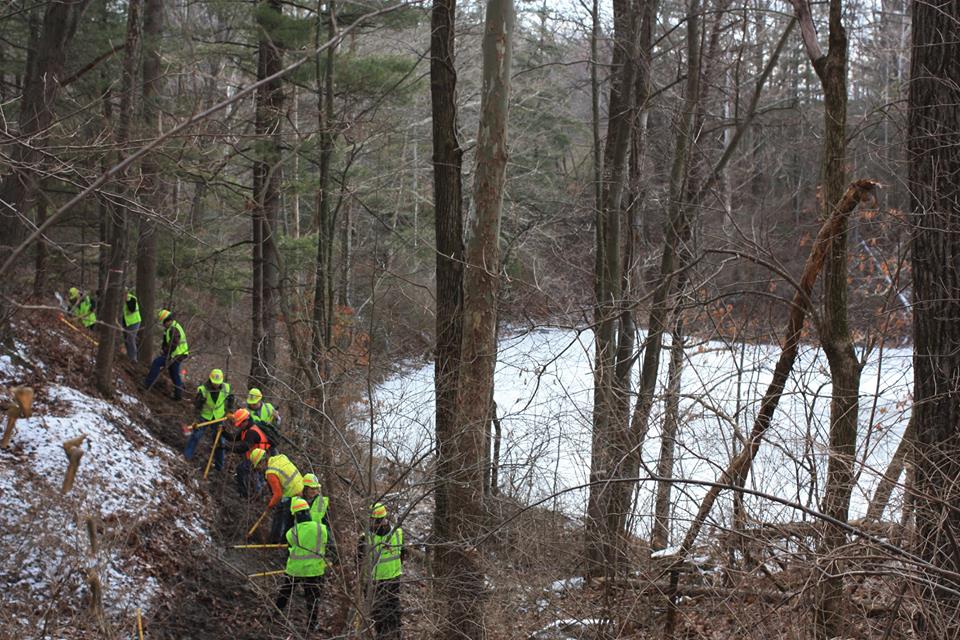 The feasibility study for the project was completed on April 8, 2014 and unanimously approved by the Vigo County Parks and Recreation Board.

A series of community design workshops took place in the Summer/Fall 2014 to collect input from local stakeholders with a goal to create a unified vision for the design of the park. Hilride’s park design includes the development of a master plan, construction documents and onsite layout of trail alignments.

The construction phase of the project began in 2015 with a goal of completion in 2016.

The grand opening festival was a part of the Indiana Bicentennial Celebrations taking place across the State in 2016. Grand Opening of Griffin Bike Park was October 15 and 16 2016. 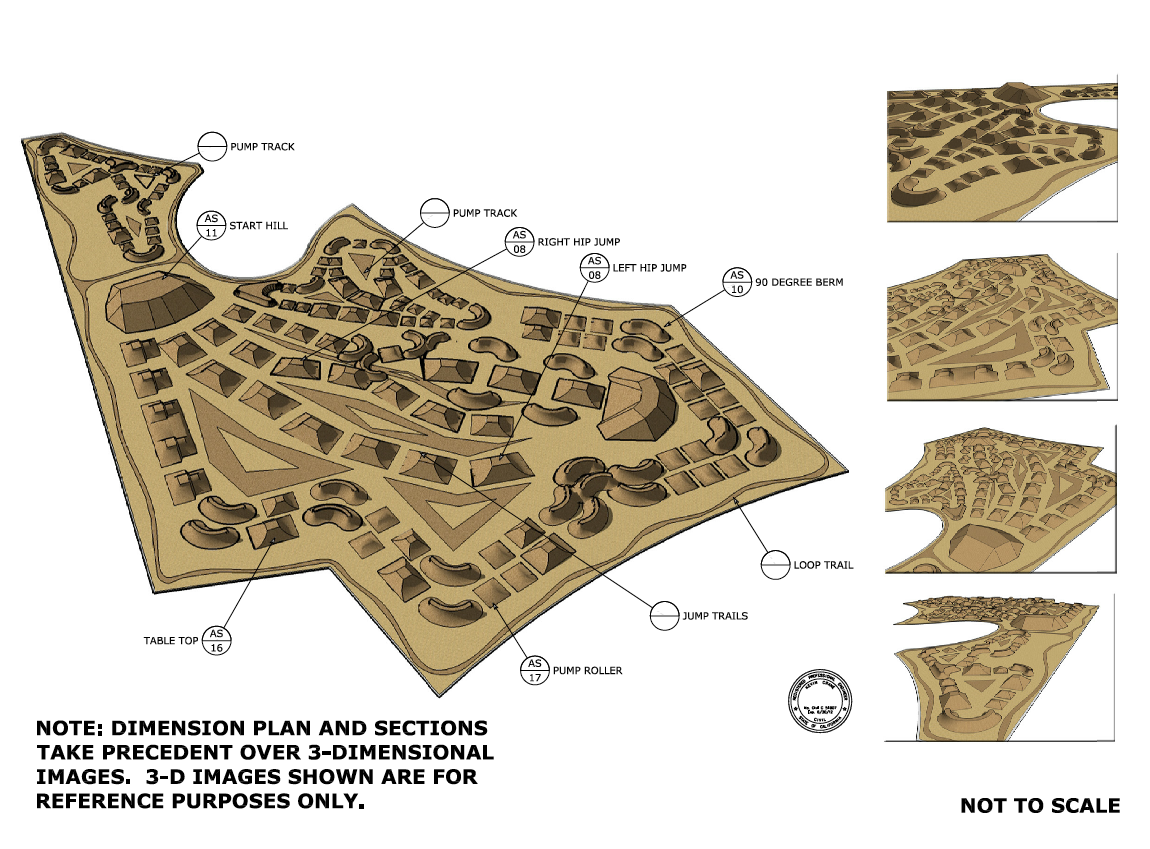 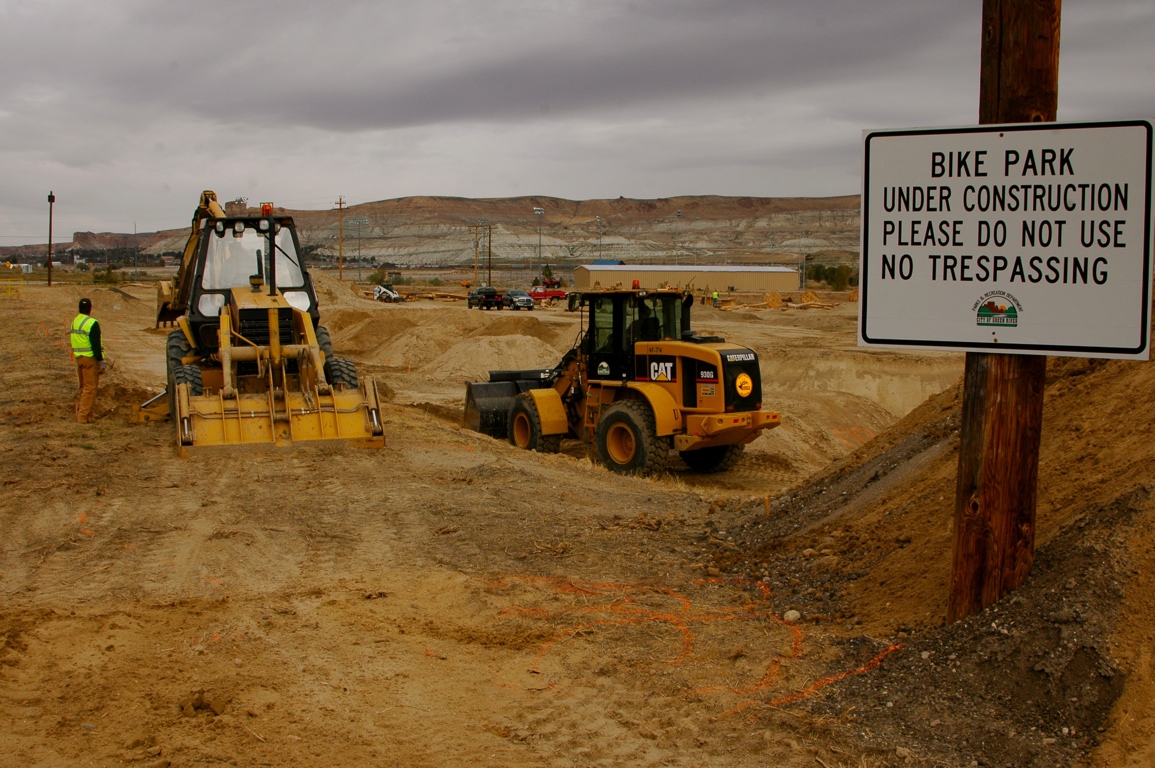