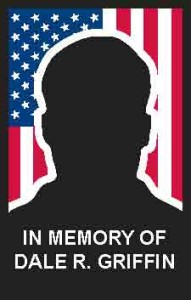 “To honor and empower those who have served our country…”

The Griffin Bike Park project was founded in celebration of the core values of Freedom, Family, Friendship and Community and to the memories of the service men and women who have served, and who gave their lives to protect these values for us all.

The park is named in honor of Sgt. Dale R. Griffin, who grew up in Terre Haute and was an active member of the community. Dale became a Sergeant in the US Army and gave his life on October 27, 2009, while serving in Operation Enduring Freedom, in Afghanistan.

Dale and his family were avid mountain bike riders, and went on many trips together to riding destinations around the country. As a family they always wanted to be able to ride closer to home so that they could ride more often and share their experiences with their friends. Together, the Griffin Family including mother, Dona, father, Gene and brothers Clint and Blake have played a central role in establishing the Griffin Bike Park project, and in the formation of the Friends of Griffin Bike Park group in order to bring the world class mountain biking to the communities of Terre Haute and Vigo County. 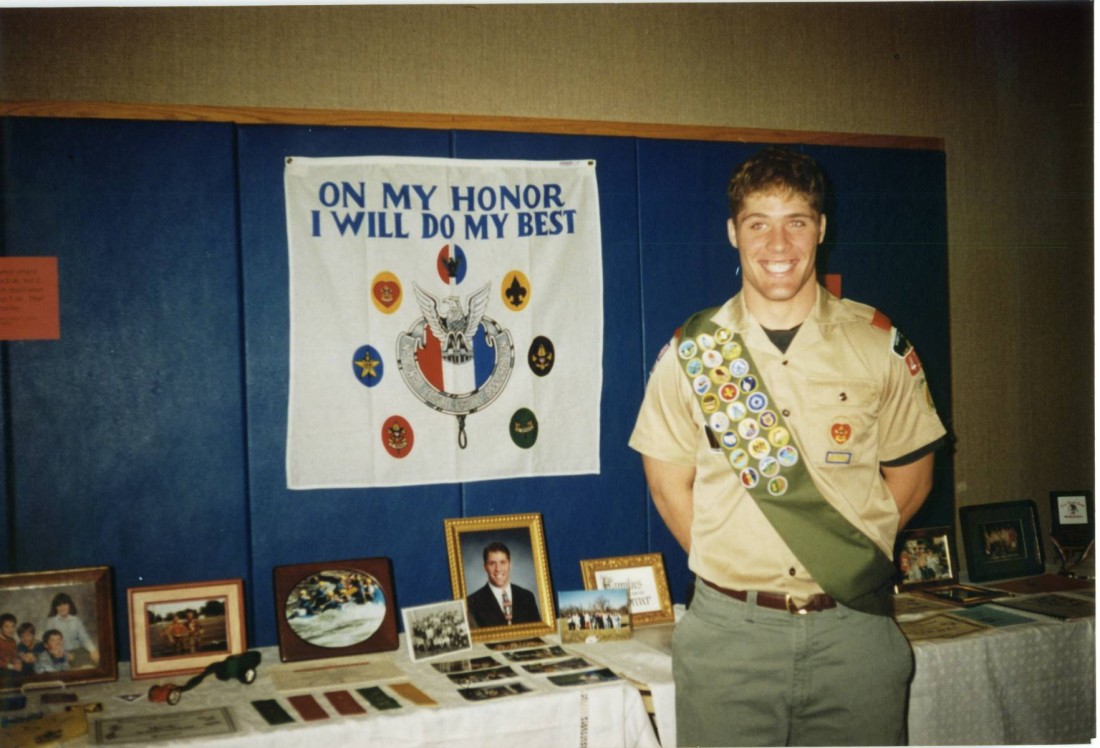 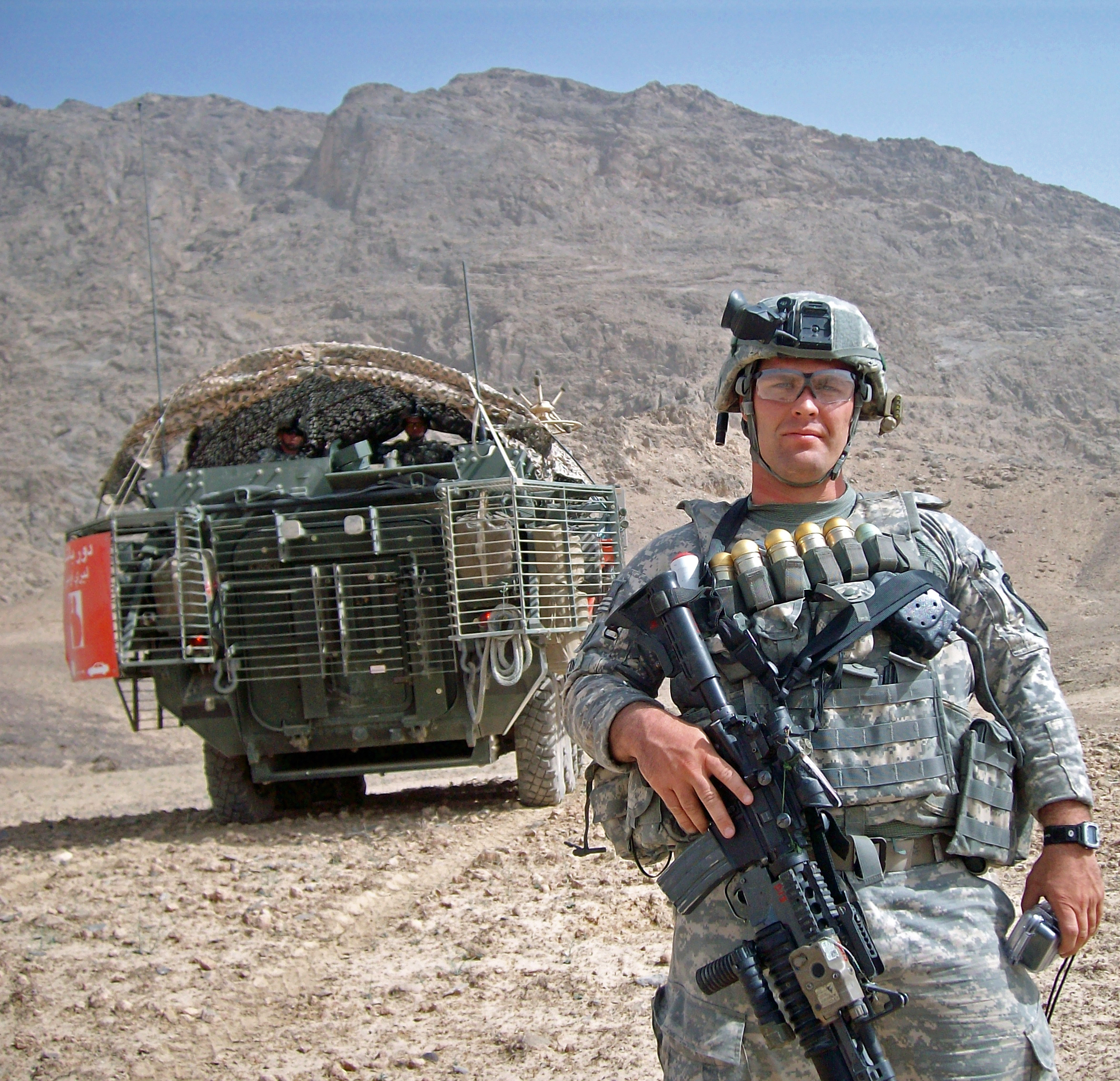 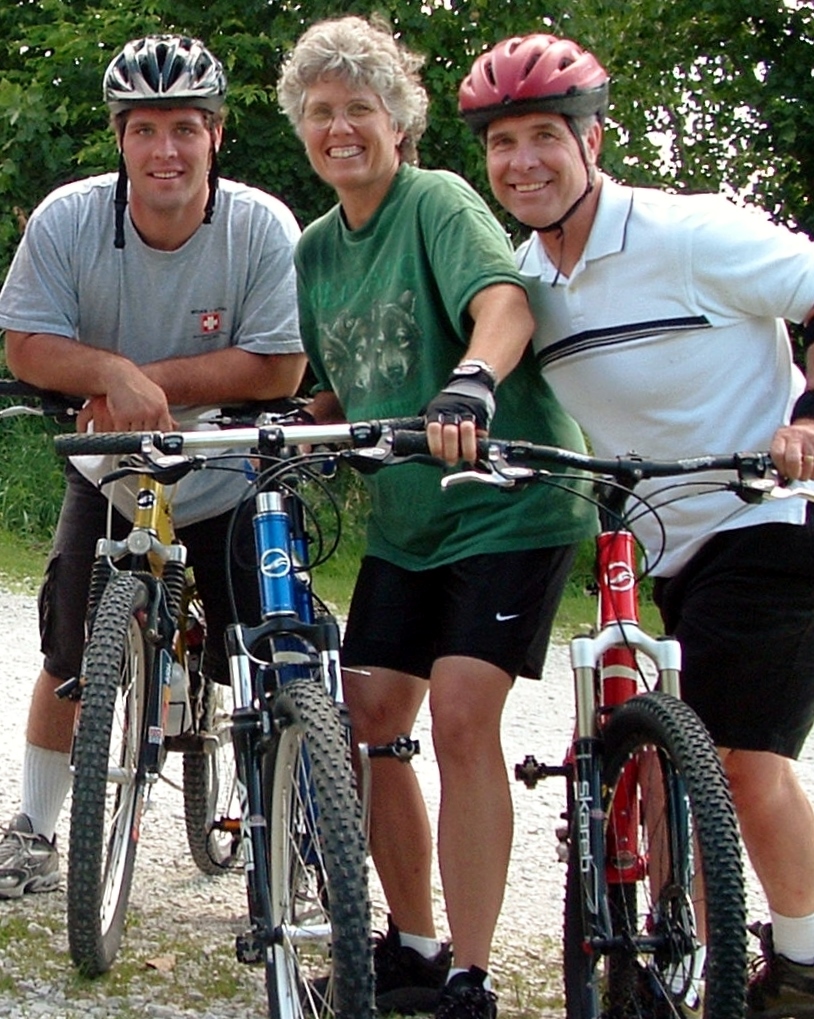 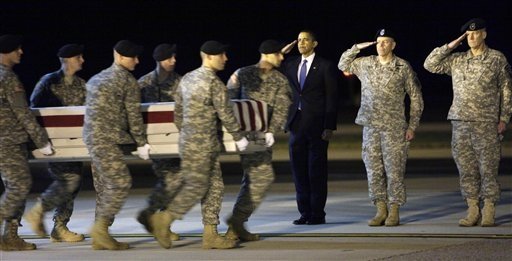